Cereals are plants which are grown worldwide for their seeds. They constitute the basis of human food and have enabled geographic food and cultural zones to be defined: rice in Asia, wheat in Europe, corn in America and so on. There is a wide variety of crops, with the ones grown most around the world being wheat, corn, barley, rice and oats.
Worldwide, cereal crops account for over 706 million hectares of growing land, which is nearly 15% of the world’s surface area and 2.6 billion tonnes of cereals produced. France is one of the largest cereal exporters in the world, farming 11 million hectares of land, which is half of the workable land in the country. Around the world, the largest producers are China, India and the United States. 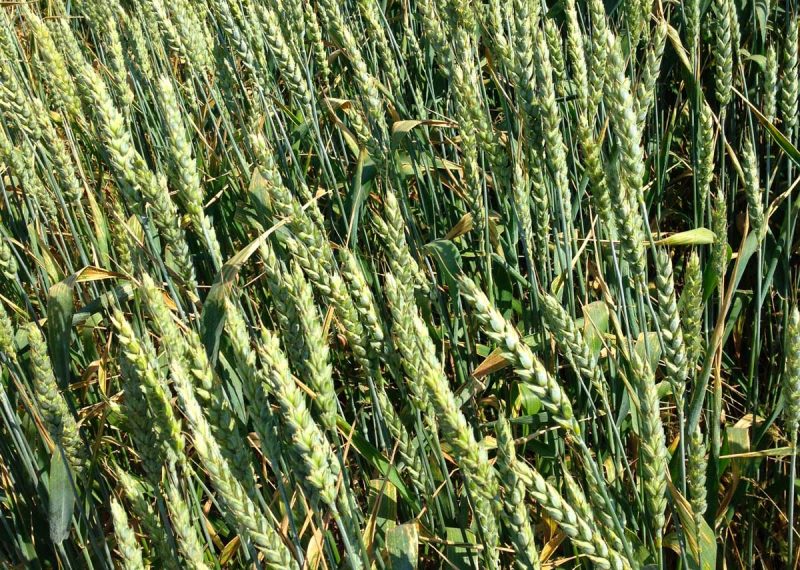 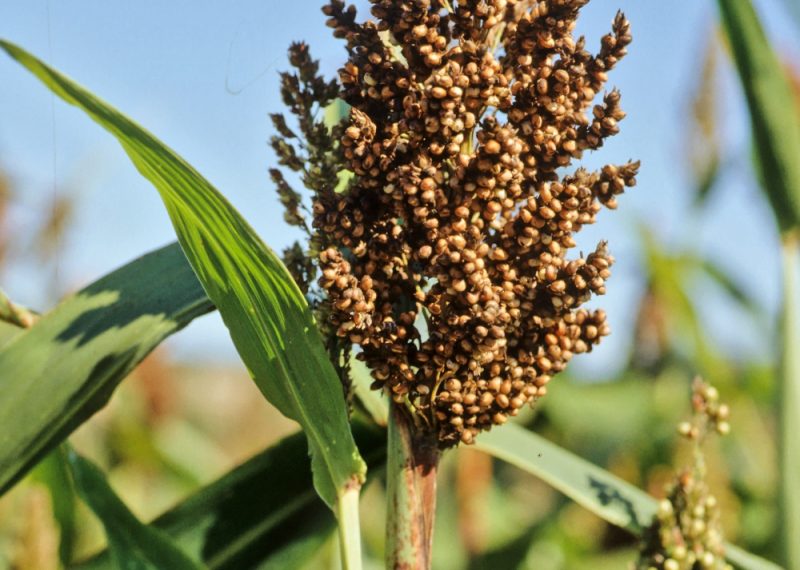 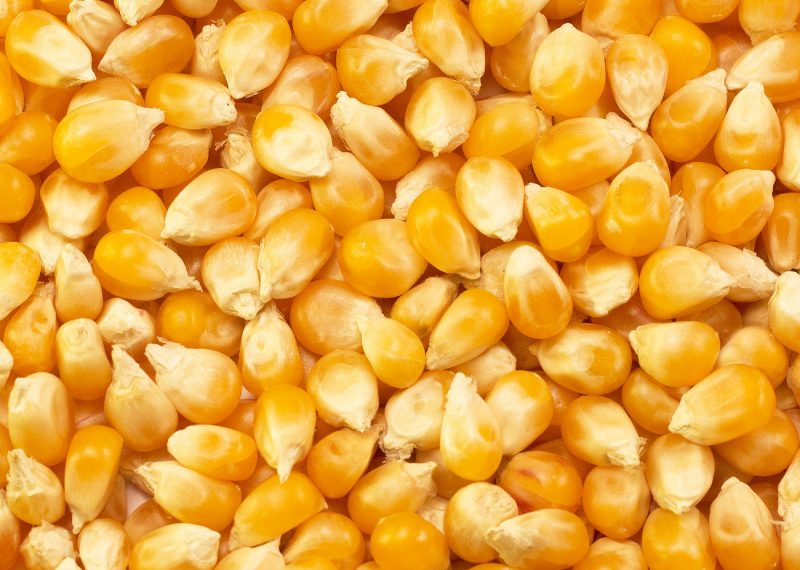