Tobacco growing is its own separate farming sector which accounts for over 700 farms in France in around forty départements. Even if it has been significantly reduced over the last few years, French tobacco growing is still a promising market for farmers: around 13 000 tonnes of tobacco are produced each year.
While farms are getting larger in most producing countries including China, India, Brazil, the United States or Italy, which is the European leader, they are still small enough and have high added value. Their water requirements are low and they need few additives and phytosanitary products. In Europe, tobacco farming covers 11 producing countries and 75 000 farms. 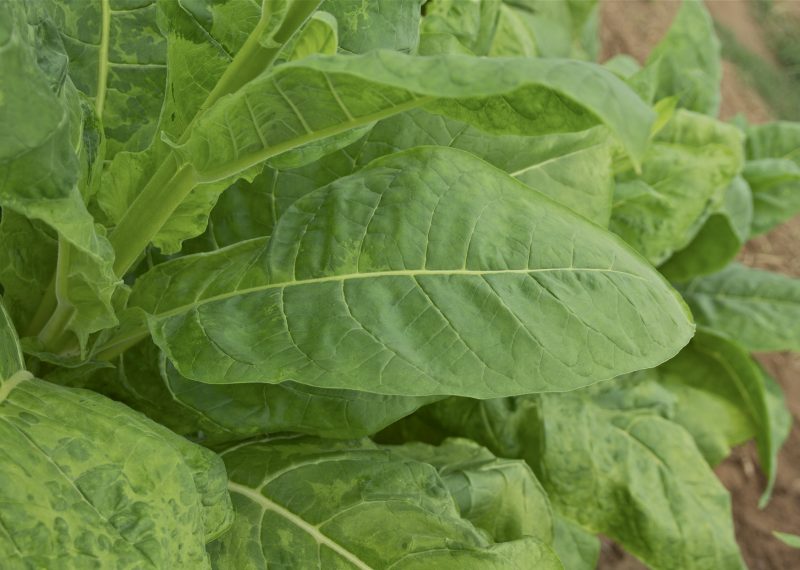