Fibre plants have been used for millennia for the textile industry: they are behind the creation of canvases, clothes, ropes, sheets, paper, fabric and more. The fibre is collected from fruit, stems and leaves to be used. Generally speaking, the fibres are harvested after one growth season only.
Whether they are composed of whole plants or parts of plants, forage crops are used to feed numerous animals, such as cattle, goats, pigs, ducks, geese, rabbits and so on.
There is a wide diversity of species, the most well-known of which are cotton, linen and hemp. Cotton is also the fibre which is the most developed in Europe and around the world. Jute, which is grown in India and in the Bengal region, is the most important plant fibre in the world alongside cotton. 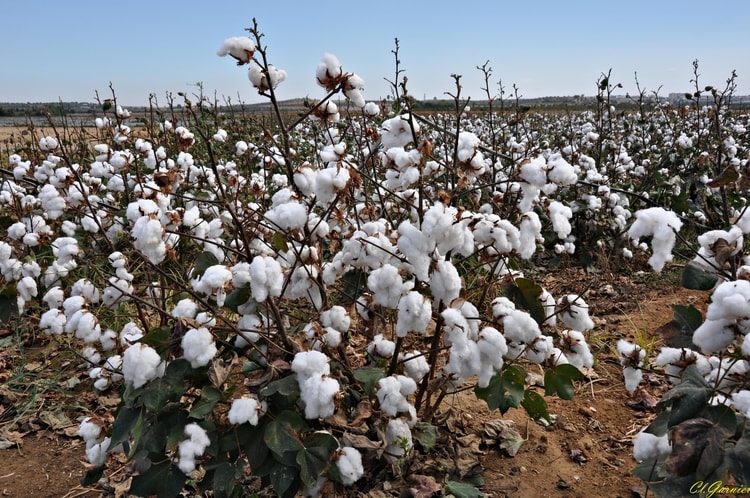